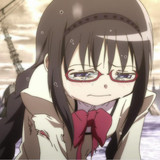 This is a very sad story. I want to share it with you. This past spring a client, a new writer, had contracted an agent for one of his many screenplays. Before the agent could begin marketing the script, he reviewed it and made a list of things for the writer to work on.

The writer contacted me for help. I agreed. I read what the agent wrote. To my surprise it was a list of the very things I had written in the critique for the writer’s very some script. I read the script and found that the writer had not made the changes I had suggested in my critique. If he had, he would not have had to do the work on the script required by the agent. 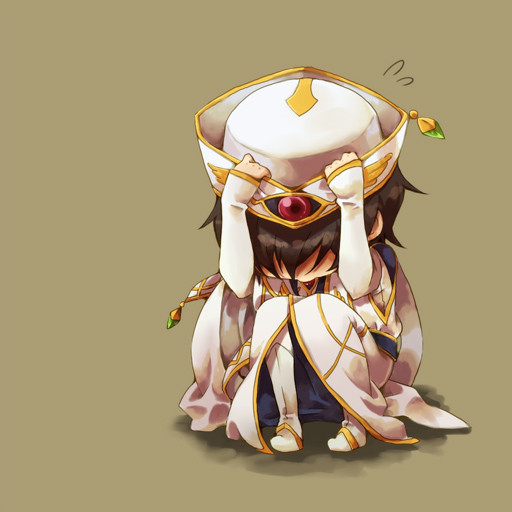 I contacted the writer and told him to do everything the agent said to do. I even wrote out the scene ideas and stated where to put them in the script. Well, a week ago I got a crying email from the writer stating that the agent decided not to represent the script. The writer wants me to read the new version he had written, “I can’t understand why he rejected it.”

I read the script. I see why the agent decided to turn it down. The writer did not do everything the agent and I said.

Let this be a lesson to a writer of screenplays and books. The agent knows best. The agent knows the market and what readers and produces want. So when they tell you, the writer, what to do, do it. Don’t be proud. A virtue of a writer is to listen to criticism, take criticism, and have the ability to write exactly what agents and producers want, not just what you want.

Do You Have What It Takes To Be A Screenwriter?

If you plan to enter your script in a screenplay contest and would like to have your script proofread or critique by a fresh pair of eyes, I am offering a discount on my  service:


I will be happy to work with you.

Edits and Critiques will continue to be offered separately if a writer just wants one or the other.

I provide query letter writing service for scripts and books.

I only provide Critique service for fiction novels. Why fiction only? Because fiction is my strong point.


I do not edit books. I only critique them. Editing books requires a lot of time consuming detail.
Payment

Payments are made by Paypal. If you do not have a Paypal account, payments may be made as cashier checks or money orders by postalmail.

Posted by Frances Beckham at 9:28 AM No comments: